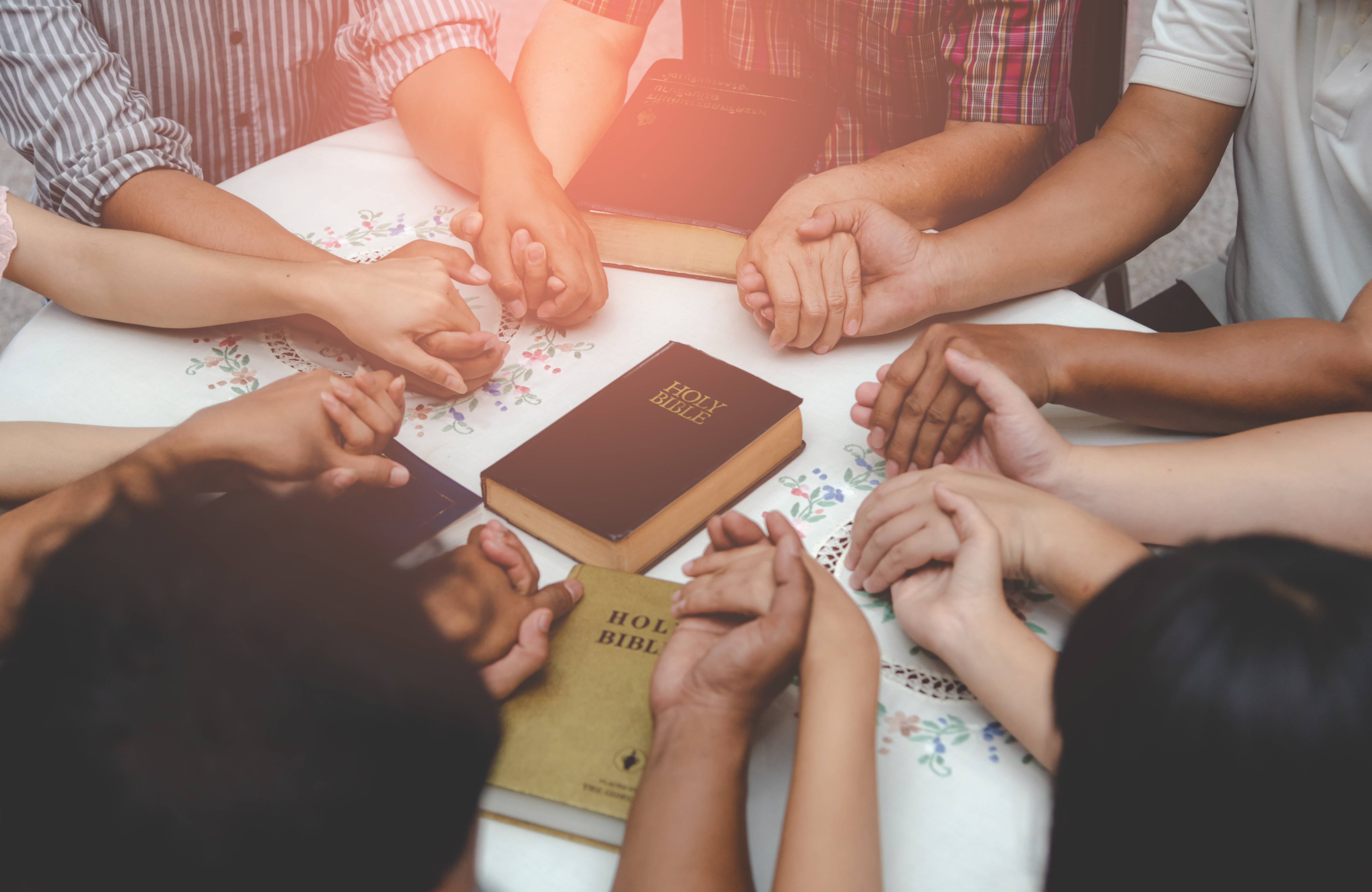 There are many articles that examine the lives of Millennials—-some of which even describe this generation as having a mindset of self-entitlement, and a grave addiction to technology and social media. Although this speculation may be true according to the individual Millennial, there are many pressures lingering over the average Millennial’s head that often get overlooked in these articles. One major area left untouched is the pressure of being a Millennial who proclaims Faith in Christ.

Nowadays Christianity, according to mainstream media, is tied to hate speech, the disdain of certain groups, and the crutch of middle-aged White men who are brimming in White supremacy. But as a Black woman and a Millennial who is well aware of true biblical history and the goodness of God, I can tell you that is far from the truth. Not only do many people of the White community claim Christianity as their religious Faith, much of the Black community and other cultural groups have great ties to Christianity as well—-especially throughout biblical history. Therefore, Christianity that is depicted on your favorite TV show or news channel does not reflect true biblical doctrine.

11 For the scripture saith, Whosoever believeth on him shall not be ashamed. 12 For there is no difference between the Jew and the Greek: for the same Lord over all is rich unto all that call upon him. 13 For whosoever shall call upon the name of the Lord shall be saved.

There are Millennials of all shapes, colors, sizes and personalities that stand by their Faith in following Jesus Christ—-and are probably baffled by the exclusion of our existence in this fact. Not only does the secular world of media and entertainment dismiss biblical history and the fact that diversity in Christianity exist, it also works really hard at silencing our beliefs in God.

While reflecting upon today’s Western culture and the sneering towards traditionalism and religious beliefs, I noticed its correlation with a previous time period in the 21st century—the 1960s-1970s era. During this period, much of the Western world embraced the ‘counterculture movement,’ which involved many young people who rebelled against societal norms and engaged in the fight against social injustices and war. What is also unique about this time period is that the media and major brands/ advertisers spent billions of dollars creating TV shows, commercials and products to exploit the movement in order to stack loads of revenue and to establish new social behaviors. This led to indifference of cultural and religious values—-just like what we see today.

Many Millennials face similar pressure in feeling the need to be involved in today’s social justice warrior movement (SJWM). The SJWM is comprised of different areas of social justice advocacy such as the #MeToo movement and Feminism, #BLM (Black Lives Matters) in connection to police brutality and discrimination, LGBTQ rights, environmental activism and animals rights, etc.— which have been heavily supported by the media and entertainment industry. To me, the idea of fighting for social justice is not wrong, as it shows a sense of humanity and compassion for the world. But it becomes a worrisome issue when joining a movement leads to one denouncing his or her Faith or going against the will of God. Indeed, not only has today’s media exploited the movement just like in the past, it has developed a climate of persecution for those who truly believe in God.

The 1960s-1970s era of counterculture was not the first rodeo of Western society rejecting traditional values and religion. It’s best to dig deeper in history to understand where all of this came from—and that is by examining the influence of Karl Marx. Karl Marx was a famous German author and revolutionary of the mid-1800s, who in his earlier years, suffered great economic hardship and discrimination due to his Jewish heritage. Marx devoted most of his scholarship to the advocacy of social justice and his political values of socialism/communism. With his highly-influential writings such as The Communist Manifesto and Das Kapital, and his involvement in radical political groups, workers unions and Enlightenment philosophy, Marx pioneered the ideology of ‘Marxism.’ Marxism is a combination of socialist and communistic values that push for dictatorship of the proletariat (‘working class) to create a ‘classless society.’ Along with its economic and political implications, there is another important factor in the Marxist ideology—religion. Despite his Jewish heritage, Marx walked away from his religious beliefs, equating the belief in God as a useless attempt to cope with economic and social suffering.

So as you can see, the 1800s, the 1960s-1970s era, and the age of the Millennial all have eerie similarities—-the fight for social change and the rejection of religious values.

The great falling away

Why are so many Millennials turning away from religion? Well, the pressures of the world around us, such as TV shows, movies, social media influencers, celebrities, big tech corporations and politicians are encouraging the masses to do so. It’s hard for many young people to take the gospel of Jesus Christ seriously when the secular world pushes the opposing view in everyday life. The lack of resistance of such efforts is discouraged due to the growing ‘cancel culture,’ which intimidates others into conforming to a secular worldview. With the cancel culture, persecution of religious beliefs are on the rise, causing many people to hide their beliefs in order to avoid backlash. Not only that, the growing attraction to the New Age movement is luring young people into believing that they are ‘gods,’ and that the idea of a higher power is merely vibrational energy sourced by the universe.

Fighting to keep the Faith

Are you a ‘closeted’ believer because you’re afraid of being ridiculed? Even with the SJWM and the fight for inclusion, Christians are slowly being ostracized from the societal equation.

22 Blessed are ye, when men shall hate you, and when they shall separate you [from their company], and shall reproach [you], and cast out your name as evil, for the Son of man’s sake.

To me, this separation stems from the desire to create a ‘freedom’ society that dismantles traditional or religious doctrine. If there is no opposing view telling people that they are wrong in certain contexts, then they can live as they choose, in peace. This means everyone will be free from feelings of conviction and/or guilt for his or her lifestyle or decisions. Better yet, the idea of ‘truth’ will be subjected to the desires and the will of the individual—not based upon facts or conventional practices of morality. So in the end, Christian Millennials, who truly dedicate their lives to following the word of God, will be fighting to keep their religious values at the expense of losing their existence in society.

This site uses Akismet to reduce spam. Learn how your comment data is processed.